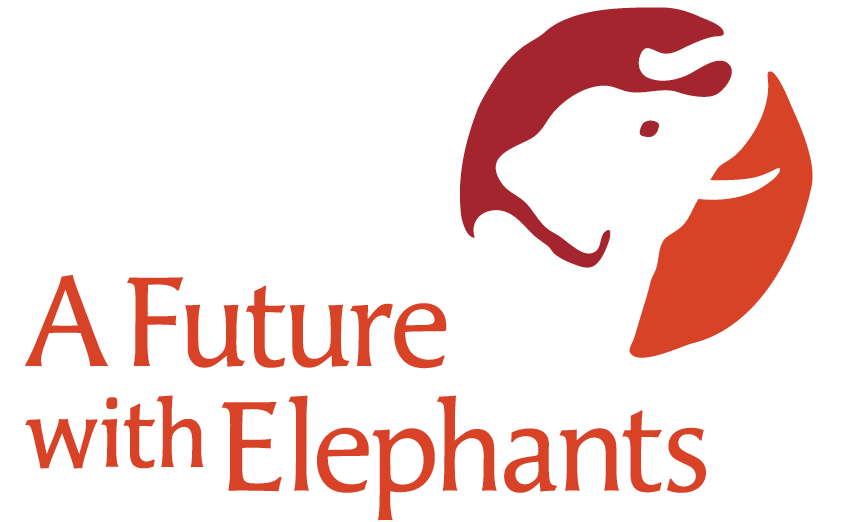 One of the great difficulties in getting people to understand the absolute necessity for creativity and lateral thinking is that all good lateral solutions will appear logical in hindsight. So, if the solution is logical we don’t need lateral thinking only logical thinking. Right?

Lateral thinking allows us to change the way we perceive a given situation or issue by disrupting our usual way of perceiving it. Through this disruption we can begin to see new options and possibilities to help address an issue that we would not have otherwise considered.

The methods can throw our thinking into new and strange places we would not normally visit, and this in itself can be threatening to the thinker that relies solely on logic. It is because of this that the first port of call when we think laterally, is usually a place that can feel uncomfortable, strange or even a bit crazy. Unfortunately, this initial discomfort often proves to be too much for those that struggle beyond the linear.

The key thing to remember however is that from this “strange” place we can perceive the issue through a very different lens and start to generate new and novel ideas to address the issue. We all know the old sayings, from left field and outside the box, well unless you’re ready to actually jump into that field, or stray outside that box, you will rarely produce the new and novel ideas that our complex world now demands.

OK, we have been all theoretical to this point, so I’d now like to turn the concept of thinking laterally into real-life practice. To do this I’ll briefly describe some of the elephant conservation work using lateral thinking that we are currently undertaking across South East Asia.

First some very brief context. The numbers of Asian Elephants has diminished over the years from the 10’s of millions across Asia to a figure of around 30,000 or less. The reasons for this are many and include loss of natural habitat, hunting, reproductive issues and human/elephant conflict, which occurs when elephants decide they’d like to eat the crops of local villagers (and when a herd of wild elephants decide to eat your crop, you generally don’t argue.)

A future with Elephants (AFWE) is an action focused, conservation fund designing and applying experiments and projects to help save this highly intelligent and social creature from extinction. Some predict this extinction could be as soon as before the end of this century. With an initial focus on reducing human/elephant conflict, lateral thinking tools have been applied in the design of potential interventions.

The lateral approach initially applied was Provocation and Movement. With this approach we  ….

A fairly logical way of potentially deterring elephants you may say, but it took lateral thinking to produce this “logical” option.

The team then took this new idea and applied another lateral approach known as Concept Extraction. In this approach we:

While these projects are currently underway and in their early stages, there has been some promising results recorded. Again all quite logical but arrived at by lateral thinking!

The point to which I am laboriously making my way is that there is some good news and some bad news.

The bad news is that we can no longer be so rigid in our thinking that we simply assume lateral thinking and creativity are not part of our “normal” business. As the world becomes increasingly, complex, connected and competitive we have an urgent need to dramatically increase our capacity to generate new ideas that will help us act with impact.

The good news is that you do not have to be a creative genius to think laterally. If you did, I wouldn’t be writing this now. You simply have to learn these powerful, process based tools and apply them to the areas in which you need new thinking, new options, new possibilities and new answers. In fact, why limit their application to problem areas, apply them to things that appear to going well, you’ll be surprised at the new potential they can shed light on.

(NB: Word just in from Sri Lanka (9:30pm 2/2/11) says that AFWE’s initial wild playback experiments have been completed and have achieved a 100% success rate at diverting elephants away from food sources.)

… and the problem is?